The Turkish embassy of Bangladesh and the Turkish Cooperation and Coordination Agency (TIKA) hosted the traditional ceremony. 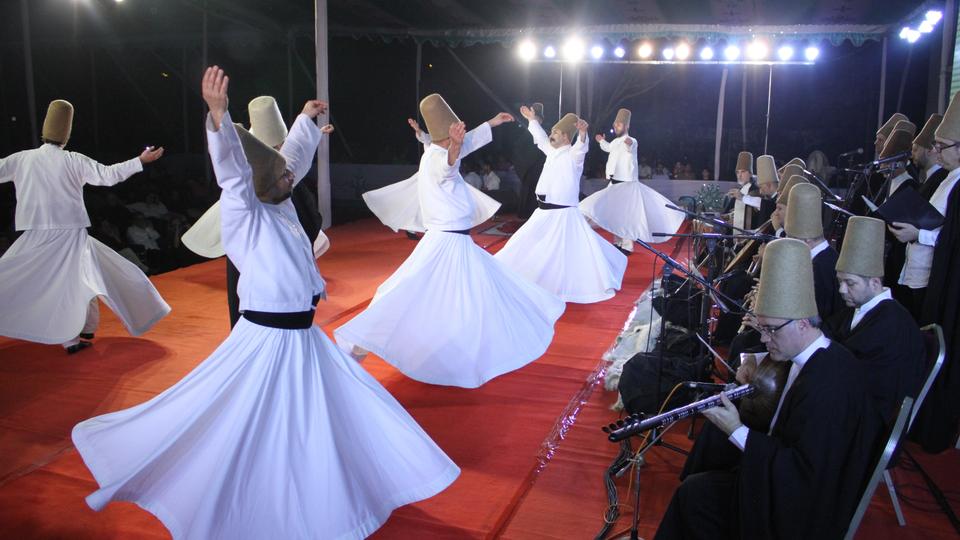 The Turkish embassy of Bangladesh and the Turkish Cooperation and Coordination Agency (TIKA) hosted the traditional ceremony of Sufi whirling dervishes on Saturday night at the Dhaka Shilpakala Academy.

Addressing the ceremony of whirling dervishes, Turkish Ambassador Ozturk explained the significance of the ceremony and Rumi’s philosophy. He said: “Sufism is a message of love, universal love. This is the second Sufi festival in Bangladesh but it’s a common issues of all Muslims all over the world.”

“It’s the common wealth between Turkish people and Bangladeshi people. So we are really glad that our team attends this significant festival, and as far as I know that’s the first time Turkish teams have performed on whirling dervishes.”

Syed Rezaul Karim, Adviser of the Allama Rumi Society Bangladesh said: “Moulana Rumi is very popular in Bangladesh, in fact all over the world. All the religious clerics here who have studied Madrasa, school or university know about Moulana Rumi who has become more significant in today’s world because of the conflict and the hatred among people.”

“Moulana’s messages of the love spreads all the world and touches people’s heart regardless of their race.”

Yusuf Muhammed Coordinator and General Secretary of Hatkhola Foundation said: “In the contemporary world, we face major problems such as committing suicides, corruption so on. Muslim attacks to Muslims and non-Muslims, so we arrange this programme to get rid of this violence.”